Windows application based on .Net (Mono)

Leica is the leading manufacturer of precision instruments. One of their top products is the Leica 3D Disto. This is used to solve complex 3D measuring tasks simply, quickly and efficiently. The recorded data must be evaluated and displayed.

For this purpose we could offer support and develop the operating software (HMI). 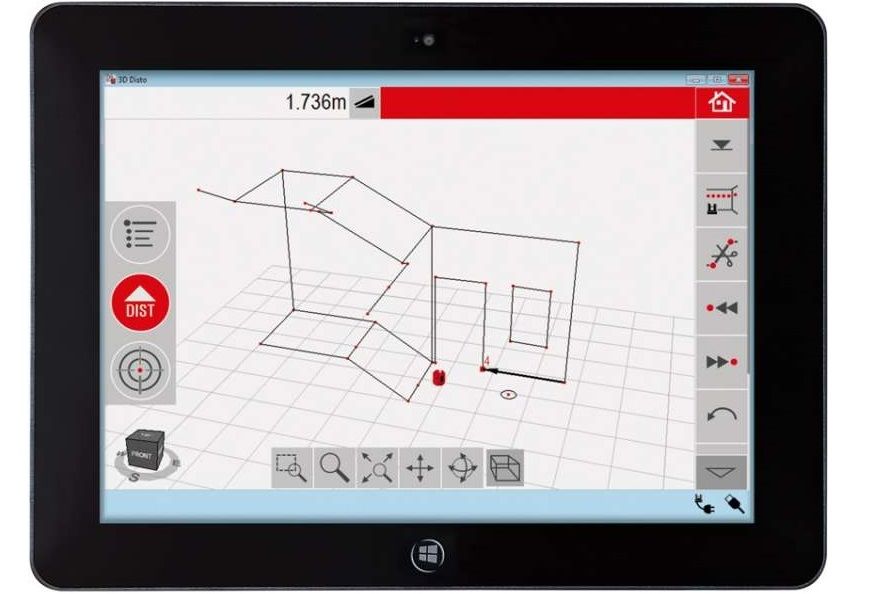 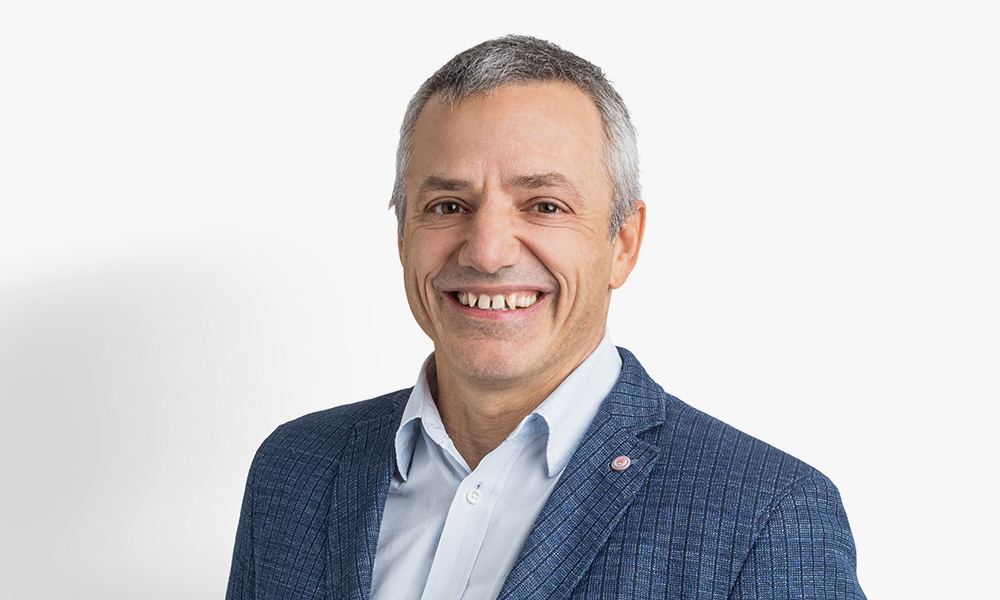 The Leica company decided to work with us for the following reasons:

Due to the internal know-how at Leica Geosystems, the decision was made to use C#. The .NET framework was used for Windows and the Mono framework for Linux. Thanks to this decision, both Intel and ARM-based tablets for controlling the measurement system could be included in the evaluation.

At the beginning of the project it looked like an Atom-based tablet. However, the high power consumption and the required fans finally spoke against this solution.

In the first contract phase the software architecture, the various interfaces and the most important use cases were developed and implemented. For example, the camera image transmission and the measurement point display in the camera image. This enabled the laser control via image and by clicking into the image to be implemented and tested at an early stage.

During the second stage of the contract the different applications like Room Scan and Projector Mode were implemented. The workflows for production and licensing for the applications also fell into this phase. The installation packages for the Windows versions were also put together.

Leica Geosystems was able to launch the 3D Disto on time in April 2011. This was after less than two years of development time. It makes us proud to have contributed to this great product.

To this day, we offer comprehensive support for the software, including the implementation of new features and bugfixing in the existing software. Meanwhile the 6th version of the application is coming to market.