Always on the move - high reliability

Fully automatic and from a distance

Even in numerically optimized and condensed timetables in highly technical railway operations, train delays are the most unpleasant events for every passenger. After all, who likes to be at the meeting point later than the agreed time. On the other hand, in this situation one inevitably deals with the question of when the next connecting train will be available. Thanks to updated passenger information displays, this vision has become reality. Because they not only show the actual departure time of the connecting train, but also the possibly changed arrival track of your own train. So rail passengers can continue to arrive at their destination in a relaxed manner. 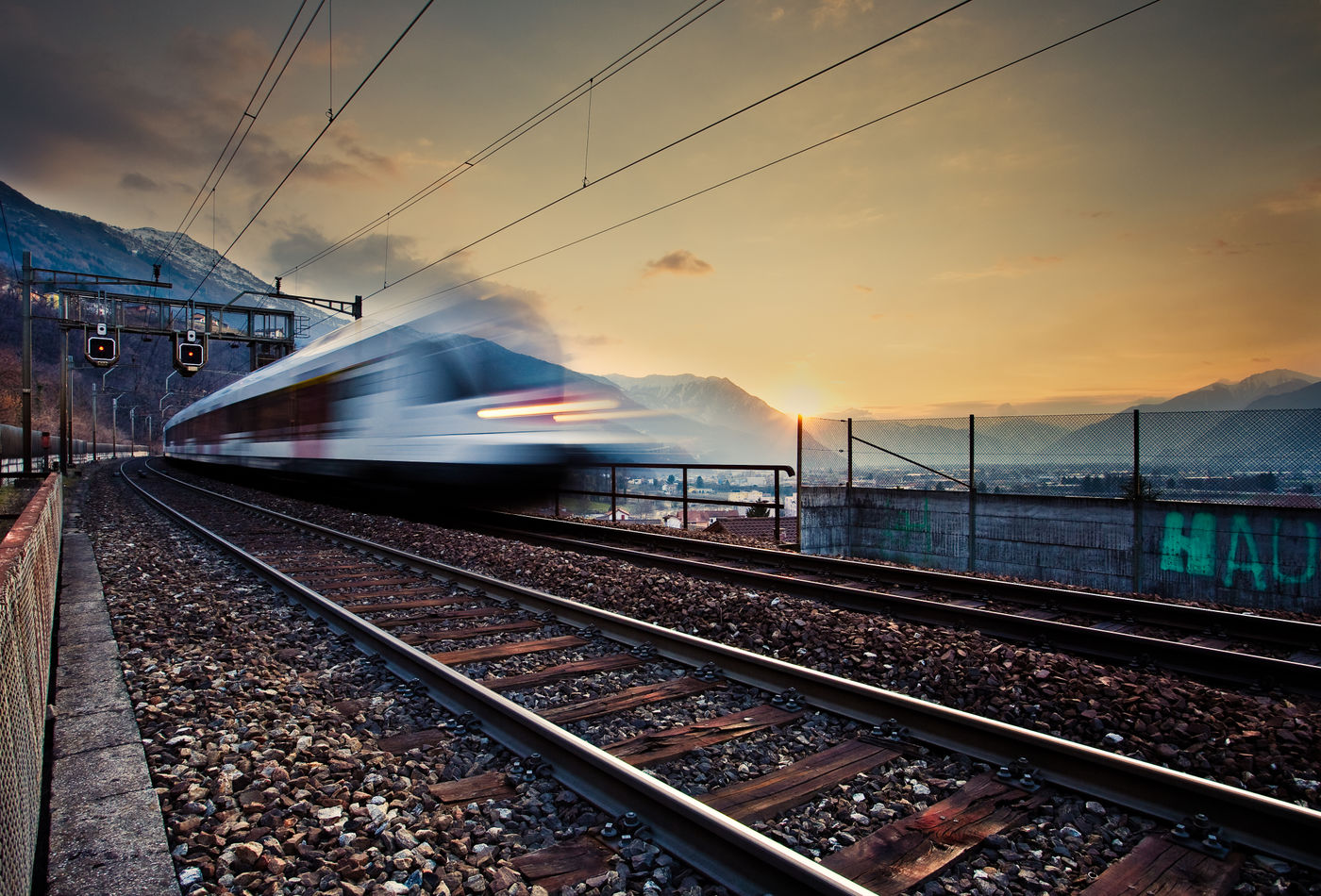 With the use of the iterative, incremental Unified Process, a (in the industry) common standard in software development was also applied here. Iterations and the milestones of the project were defined and their assigned goals were checked.

In order to achieve the best possible platform independence, which has to be considered in this environment due to changing hardware requirements, the same graphical framework as for the Google Earth application was chosen, namely Qt. The communication is based on XML-RPC.

As a robust and reliable open source operating system, LINUX was chosen in order to ensure stable operation while keeping software licensing costs as low as possible. Using these technological and process fundamentals, the commissioning of this project was also actively supported by EPS Software Engineering AG.

The network topology, which dispenses with a DHCP server, was initially difficult to put into operation. In the project, this task was solved together for the benefit of the railway customer.