The Kellenberger company, specialized in the manufacture of cylindrical grinding machines, pushed the vision of taking the programming of its machine tools to the next level of abstraction for the benefit of its customers. For the machine operators, this means being able to create CNC programs easily, safely, quickly and at the same time error-free. By visually selecting the surfaces to be machined and determining the appropriate machining technology, the tedious typing of cryptic commands and time-consuming calculations are eliminated. 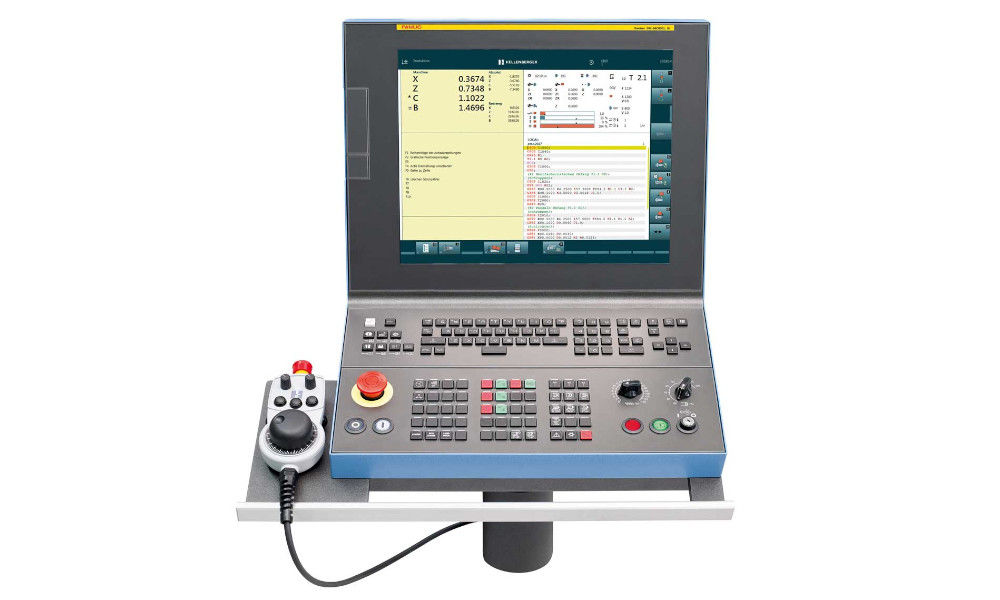 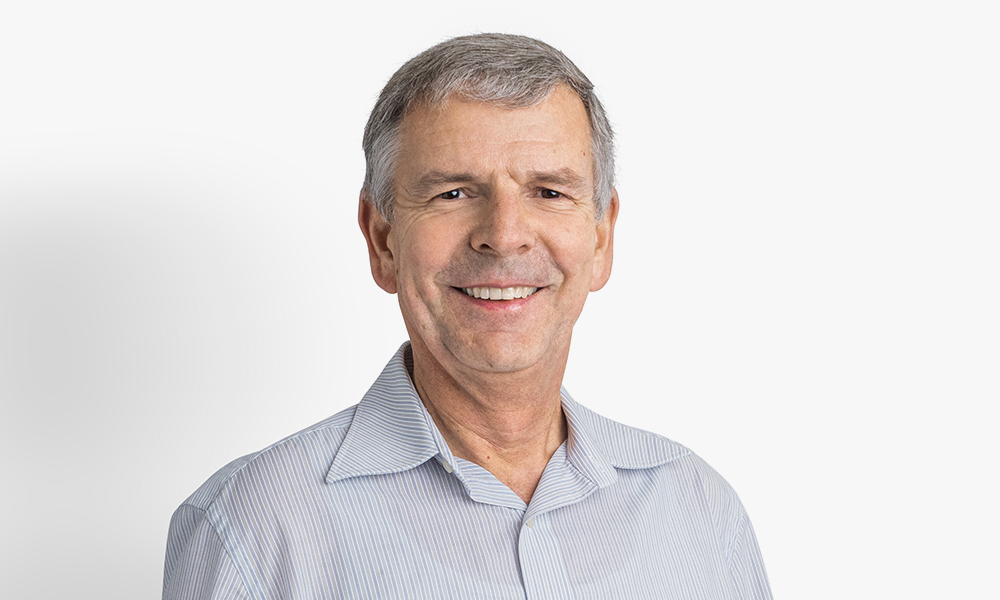 We could help the company Kellenberger in the following points:

The development of a prototype to define the boundary conditions of the actual software development, especially the language and tools, led to the decision to use C# with the Microsoft .NET Compact Framework.

The resulting technological adaptation to the existing version of a Windows CE computer from Fanuc thus showed optimal results, which suggested rapid development.

Subsequently, the entire architecture of the software solution with its individual applications and their associated interfaces was designed. An MS-SQL server under WinCE is used for data management.

Furthermore, the greatest risks were identified in the implementation of the application for automatic generation of the CNC program. It was the first to be designed in detail and a corresponding library with individual, graphic elements was developed. Subsequently, the program cell editor, the graphic editor with collision detection and the program generator were developed.

Parallel to the software development, Kellenberger's employees were trained on topics from the OO world, from OOA to OOP