The Die Casting Machines division of Bühler AG wanted to provide its sales staff with a tool for rapid pricing. Worldwide availability was a key consideration and ruled out an online connection to the existing product configurator. Microsoft Excel was therefore chosen as the basis. With a user interface that was deliberately kept simple, it is now possible to display the price for several configurations of different model series, compare them with the customer and thus optimally support the sales process. 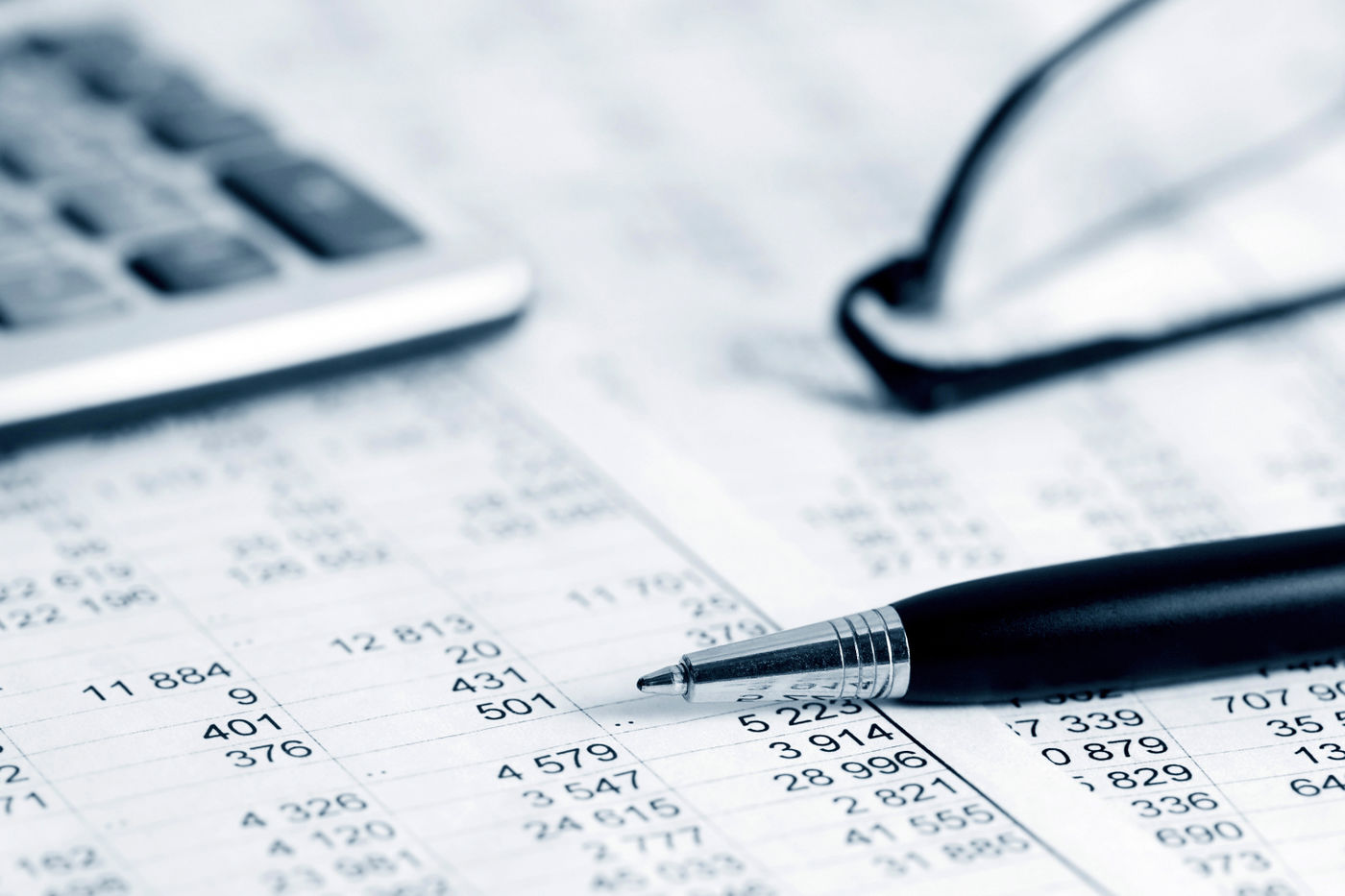 We were allowed to support the company Bühler AG in the following points:

First of all, the exact recording of the various work steps was the main focus. The required accuracy of the price list generator was also intensively discussed. A too exact image of the "Navigator" would have considerably reduced the effectiveness in the sales process and too high deviations would have led to nasty surprises regarding the price. Finding the right dose here was a real challenge.

Subsequently, the entire architecture of the software solution with its individual applications and their associated interfaces was designed. Thus the "Navigator" serves as a data source for MS Access. MS Access, on the other hand, is only used as a user interface for the SQL queries and generates an Excel file defined by EPS, which in turn provides the data tables for the price list generator.

The actual price list generator was implemented in the form of VBA modules. The price lists can also be used as input for the later offer generation in the "Navigator". The selections and configurations can be saved and loaded and thus the sales conversation can be interrupted and continued at a later time.